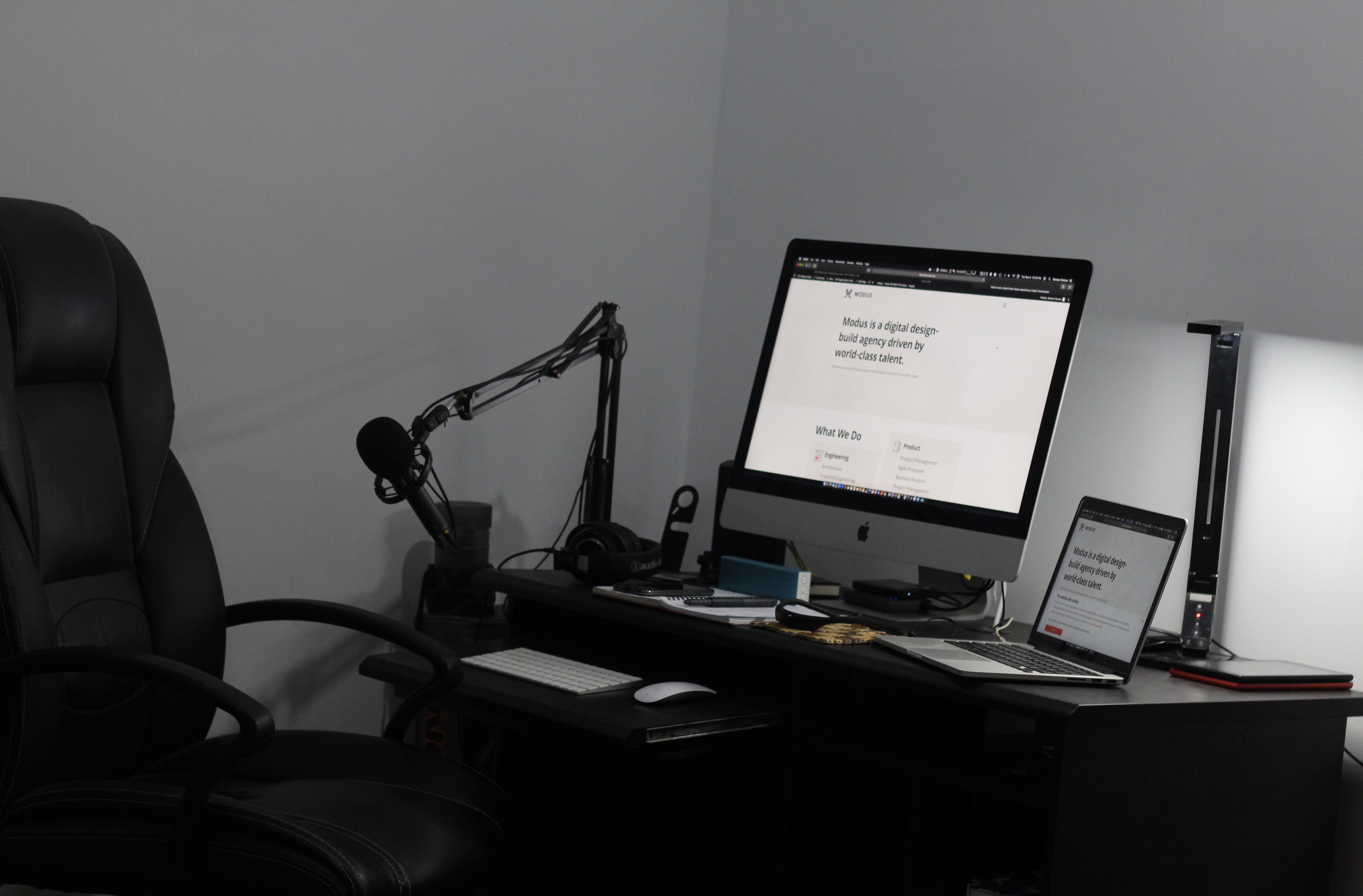 Let me introduce you to some tech around me.

I’ve been a Windows user for a very long time. Started with DOS/Windows 3.1 back in 1998 and used every version that came from Microsoft until Windows 7. For some reason, it didn’t feel right to use Windows with all the issues that I had to bump into before starting the day. Then I used Ubuntu as my primary OS for some time, later decided to get a Mac, and never felt like going back.

One of the inspirations was the fact that most tutorials that I followed had Mac OS and there were a lot of tools built for that platform. Build quality in hardware and stability in software is not something you can compare on the paper, and I’ve always felt that it was a worthy investment.

Use the links above to the subscription services, some of them have an affiliate link which will give you and me a discount.

Feel free to ask me any questions/issues related to these products, and I may be able to answer them for you.

This site uses Akismet to reduce spam. Learn how your comment data is processed.

Hi, I am Haneez Haroon. I am a full stack web developer. This is my personal website. Thank you for visiting!